← back to
Swedish Columbia
Get fresh music recommendations delivered to your inbox every Friday.
We've updated our Terms of Use. You can review the changes here. 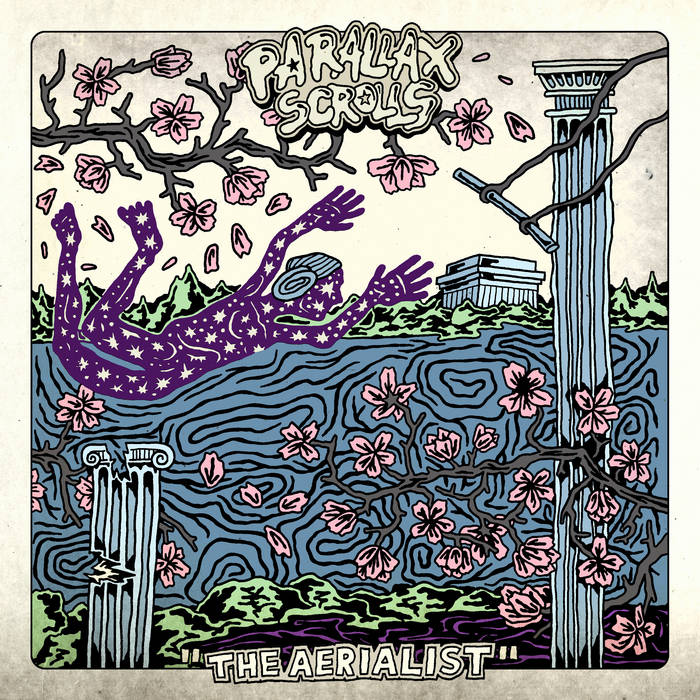 Anthony Childs Early Autumn 1977 B.D. (Before Devo) an under-the-radar band called Galaxie Hut-Hut-Hike opened for Dev-OH! in Berlin while they were touring their 5th album, "Oh No, It's Who Are You?". Circuits exploded, jaws dropped, the internet was invented. The band literally vanished into thick air after playing the last song. I was at that show. Marky Mark Mothersbau says in his dreams the show was in 1984 but in his studio journal its listed as 1999. I was at that 1999 show. It was quite the party. Favorite track: Tetrominae.

This is the debut album by Parallax Scrolls. By no means is it the first musical foray of Washington DC area musician Lary Hoffman. Also known as Aerialist in the DC area— Lary has been creating solo electronic-based music since 1998! Parallax Scrolls is his predominantly electronic work where as his other compositions consisted of vocals, live drums, guitars, and live electronics.

Alongside his wife and partner Erica, Lary also owns and runs the local Northern Virginia bars Galaxy Hut and Spacebar which have been a cornerstone of the DC area music scene since inception.

We are happy to bring to life the first formal release of Parallax Scrolls and to have more DC musician representation yet again in the extended musical family of Swedish Columbia!

Bandcamp Daily  your guide to the world of Bandcamp

Frayle's Gwyn Strang and Sean Bilovecky join the show to talk about their cathartic new album.